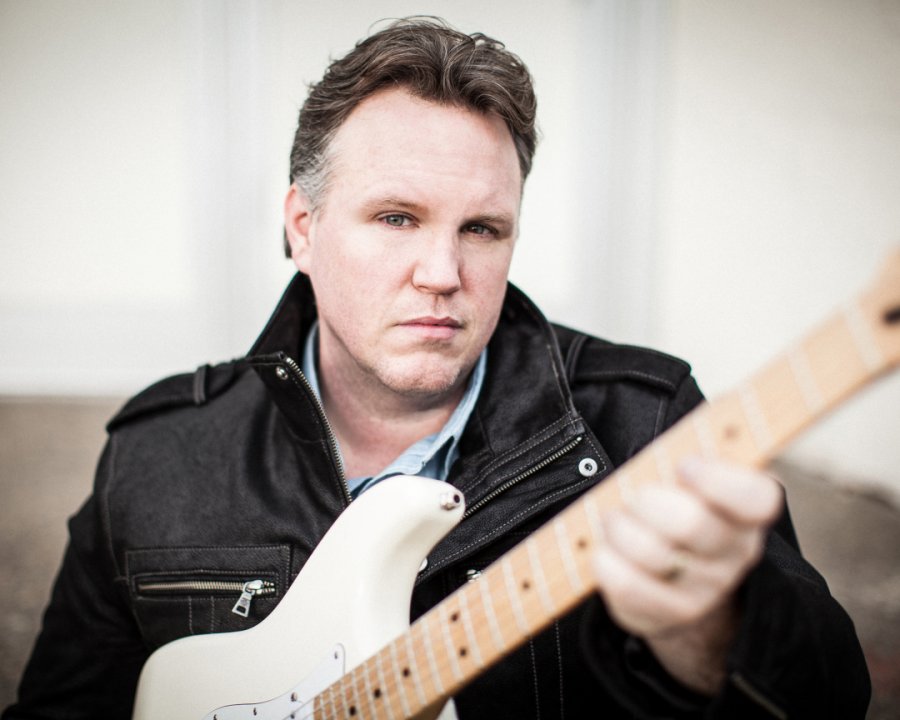 Award-winning Canadian artist Charlie A’Court is no stranger to Australian audiences, his 2018 tour will be his eighth visit in seven years, and over that time he’s spread his soulful take on the blues, clear-as-a-bell vocals, and searing guitar work far and wide.

He’s played some of Australia’s top festivals, including Woodford Folk Festival, Gympie Music Musterand last year’s Blues on Broadbeach event. He’s supported the likes of UB40 around the country and worked with some outstanding Aussie musos including icon Diesel, who produced his most recent release ‘Come On Over, and Lloyd Spiegel, with whom A’Court co-wrote his latest single ‘Refuse to Fear’.

Over the last year, A’Court has enjoyed a number of co-writes released by other Canadian artists including the southern soul ballad ‘Love & Insanity’ on Mike Biggar’s ‘Go All In’, and the scorching guitar driven ‘Can’t Stop The Clock’ by rock guitarist Christine Campbell. Offstage, A’Court has also launched a bursary called the ‘Charlie A’Court Scholarship for Excellence in Music’ for high school graduates and also created a program called Stringathon (www.stringathon.ca), where A’Court collects new and unused guitar strings and donates them to music classes in local schools.

In 2018 Charlie will be back at Blues on Broadbeach by popular demand, and this February A’Court and his band will take on The Bruthen Blues Festival and a bunch of club shows up and down the east coast.